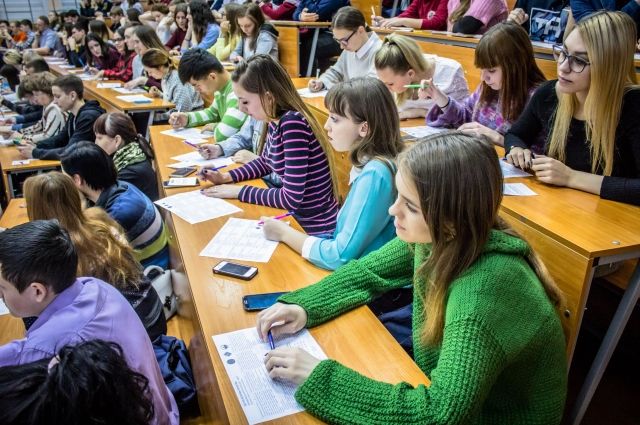 All Russian universities have been excluded from the Bologna educational process, Dmitry Afanasyev, deputy head of the Ministry of Education and Science, said. His words are quoted by Kommersant.

Afanasiev explained that on April 11, the Bologna Group announced a decision to terminate the representation of the Russian Federation and Belarus in all structures of the Bologna process.

He stressed that after , as the heads of educational institutions signed the appeal of the Russian Union of Rectors to support a special military operation, in fact, all universities were excluded from the Bologna process.

According to the Deputy Head of the Ministry of Education and Science, Russia did not assume any international obligations, when it joined the Bologna process. Therefore, there is no need to withdraw from any treaty, Afanasiev added.

"I would say that it was the Bologna system that came out of us, and not we out of it," he summed up.

Earlier, the head of the Ministry of Education and Science, Valery Falkov, said that the transition to a new education system with the abandonment of the Bologna one can go very quickly.