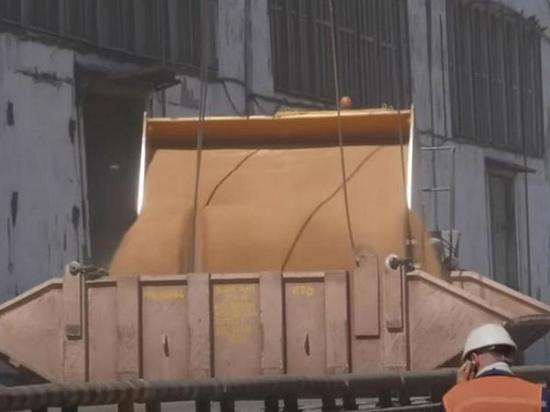 According to the Minister of Foreign Affairs of the Russian Federation Sergey Lavrov, UN Secretary General António Guterres, with his actions and decisions that do not take into account the corridors announced by the Russian side , is prolonging the food crisis, as grain is not supplied to developing countries.

The Minister noted that he was alarmed by the slow response of the UN to such an urgent issue as the export of grain. He does not rule out that the international organization is being strongly influenced from outside.

“All our proposals, which were formulated by President Vladimir Putin, were put on paper and transferred to New York. We did everything that could,” Lavrov added.

At the same time, the head of the Russian Foreign Ministry noted that the UN is trying to first agree on Ukrainian grain, but not on Russian. According to Lavrov, Guterres wants to solve the problem of exporting grain, not taking into account the corridors announced daily by the Russian side.