The Federation Council discussed the first results of the information confrontation

The Federation Council Commission on Information Policy and Interaction with the Media discussed the preliminary results of the “information confrontation in the conditions of the sanctions war.” The participants urged to work more actively in the countries of Africa, Asia and Latin America, and use social networks and bloggers to convey the Russian point of view in the West. 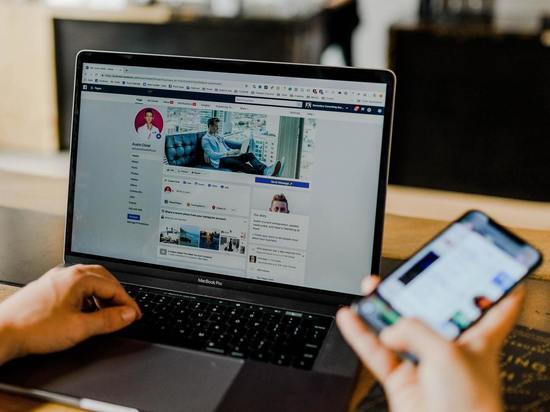 Opening the meeting, Alexei Pushkov, chairman of the commission, said that inside the country the information war was won “even before the start of the special operation”, because the Western media have greatly degraded, turned into a tool for serving the authorities, propaganda and lost the trust of the Russian audience. But the possibilities for conveying the point of view of the Russian Federation to a foreign audience are very limited, the senator admitted. The activities of many Russian TV channels are blocked, Russian media are banned… But in Europe, “a certain shift is taking place – from expecting the collapse of Russia to recognizing that sanctions are hitting, first of all, the economies of the Western countries themselves,” so now it is very important to “survive economically”: this will also affect the situation in the information sphere.

And the rest of the world, Pushkov said, is very tired of the West, “and this is our important resource.” In the Arab countries, the Western presence is perceived as “quasi-colonial”, while in the African world “we are perceived exceptionally well, because we challenged those giants who have long exploited them.” As for Asia, Russia does not have its own system of direct informational influence there, “all newspapers from Cyprus to Malaysia quote the Western press and agencies, and the columns in them are written not by our authors, but by American ones,” and this is “our significant shortcoming.” Be that as it may, the West does not have complete informational control in the world, and Russia “must create its own alternative to this vanishing Western monopoly,” Pushkov concluded.

The speakers next spoke about how the creation of this alternatives.

Political scientist, host of the Right to Know! Dmitry Kulikov is sure that in order to reformat the public consciousness of Russians in the right direction, special attention should be paid to the history of perestroika and the early 1990s. It was from those times, in his opinion, that the thesis that the USSR lost the Cold War and collapsed due to betrayal almost at the very very top, and “the topic of betrayal is very painful” has settled in the heads of our citizens and elites. .

“The external factor played its role, just as in Ukraine the Western factor played a role in changing the regime, but Ukraine began to form as anti-Russia on the basis of Ukrainian nationalism, which was born in the late Soviet era,” Pushkov noted. In the West, in his opinion, the same thing is happening today as in the late Soviet era: the population has become disillusioned with the official media and is looking for information in social networks, from bloggers. We need to create more Russian content in foreign languages, at least in English, he believes.

“Blogger and influencer” Mikhail Shakhnazarov, who lived in Latvia for 47 years, was radical. “When I moved here, I was surprised at how much everyone blossomed here,” he said. And he proposed “to make it clear to those who left that they are not welcome here and that there will be no return to the former” (to cultural figures. – “MK” ), as well as to remove books from bookstores that negatively evaluate actions of Russia in Ukraine.

The editor-in-chief of the Ukraina.ru online publication Iskander Khisamov said that this media has already begun a certain reorientation to new audiences: they published a column by a Chinese blogger, “brought themselves a Sinologist, and more than one”, “Tensely” thinking about disseminating information in Spanish, Arabic… “We see that most of the world is for us, but they are “lamp slaves”: they hate the Americans, but they depend on them,” he said.