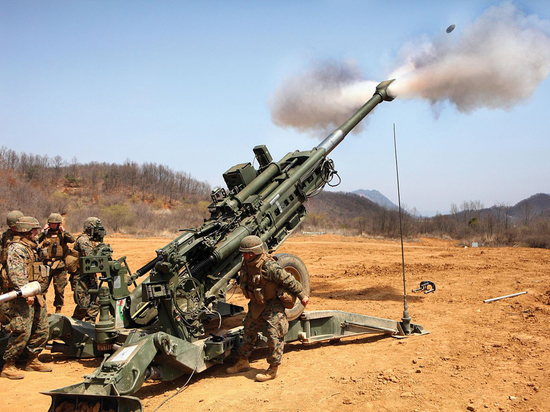 The Russian Ministry of Defense announced that missile forces destroyed a platoon of American M-777 howitzers in Ukraine in a day . It is also reported that a platoon of Smerch multiple launch rocket systems was destroyed.

“26 command posts, manpower and military equipment of the Armed Forces of Ukraine in 364 districts were hit,” the statement said.

Also it is reported that “Ukrainian artillery units in 58 districts” were destroyed, including 155-mm M-777 howitzers on Kubansky Island and a MLRS platoon in the Novopokrovskoye area in the DPR. In addition, there are three mobile UAV control points near Zhovtneva, Kiselevka, Barmashovo, Mykolaiv region.