A message signed by hackers appeared on the website of the ministry, in which they demanded 0.5 bitcoin for not disclosing the personal data of users. The Ministry reported that there is no threat to data 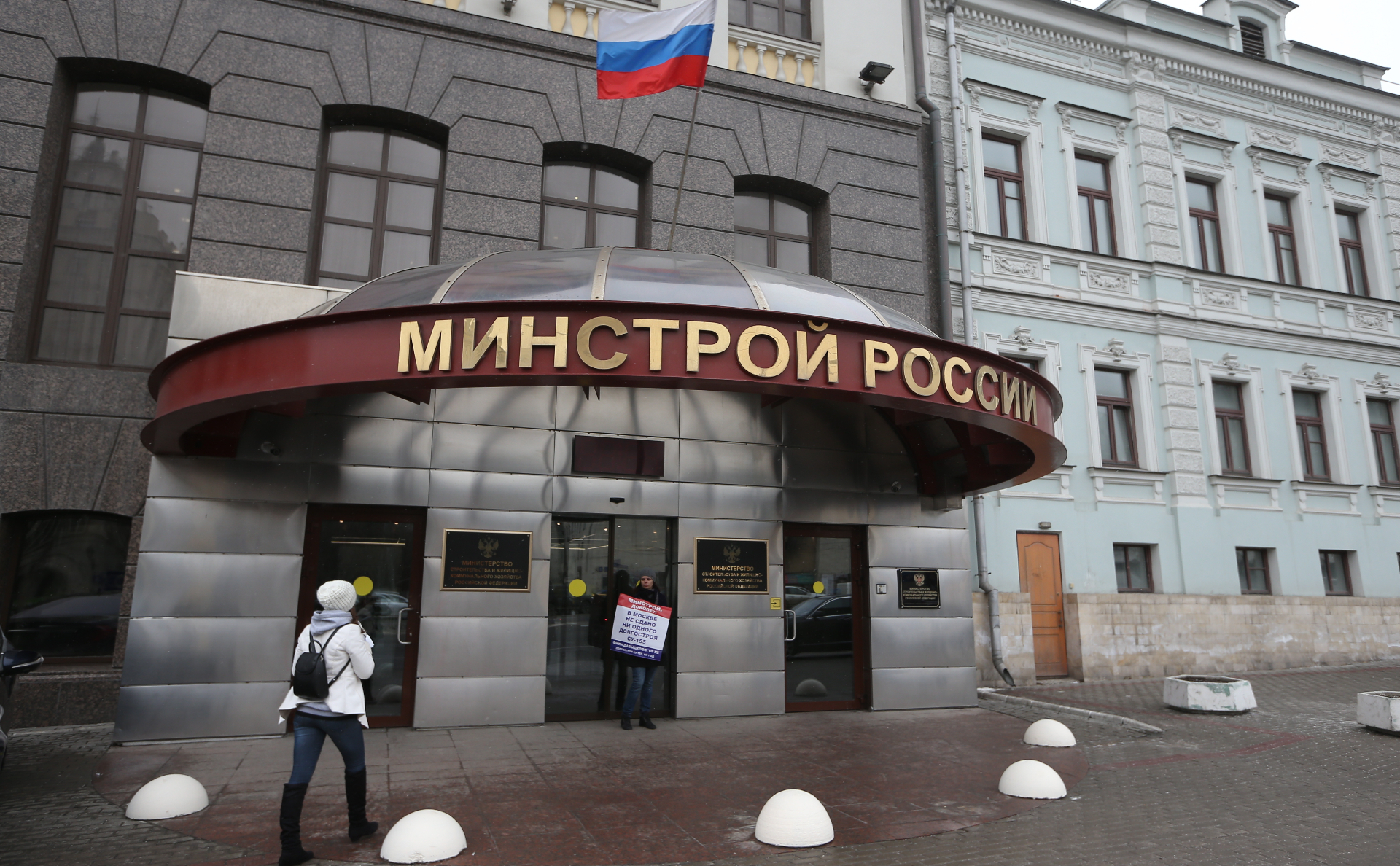 The personal data of the users of the site of the Ministry of Construction is safe, they are not in danger, the department said after the message about the hacking of the resource. The ministry's statement is quoted by RIA Novosti.

“The personal data of our website are protected and regularly monitored, there is no threat to them, they are safe,”— said a spokesman for the Ministry of Construction.

On Sunday evening, a message appeared on the website of the Ministry of Construction that it had been hacked. The statement, signed by the hackers, said that the entire database had been exported and might soon appear on the hacker's forum. They demanded to transfer 0.5 bitcoins (almost 1 million rubles) to them, promising otherwise to make the stolen data available to the public. They gave time until midnight on June 7 to fulfill their demand.

After that, the message disappeared from the ministry’s website, now the resource is unavailable.

In recent months, hacker attacks subjected to a number of sites of government agencies, including the Federal Antimonopoly Service, the Ministry of Culture, the Ministry of Digital Development, arbitration courts. In mid-May, Rutube, some pay TV guides, and the Yandex TV program were hacked.