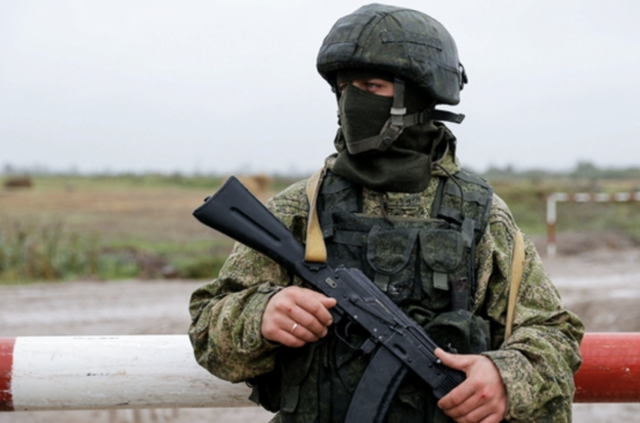 Head of the administration of the Zaporozhye region Yevgeny Balitsky signed a decree on the formation of volunteer battalions in the region. The head of the CAA announced this in his Telegram channel.

“Based on numerous requests from the residents of the region, I signed a decree on the formation of volunteer battalions in the Zaporozhye region,” – said Balitsky.

The head of the CAA explained that the inhabitants of Zaporozhye are ready with arms in hand to defend the future of their region. He added that  many residents of the Zaporozhye region are already fighting on the borders as part of the armed forces of the Russian Federation.

Earlier the head of the Chechen Republic Ramzan Kadyrov said that the authorities of all Russian regions should train a thousand volunteers to help solve problems special operations in Ukraine.